Welcome to the site for Ali Hugo’s new Album Hope For The Meek.

Hope for The Meek is a hopeful Record of Spiritual Music

Ali Hugo has been working on a new album titled “Hope for the Meek”. The album is a blend of Christian Rock, Gospel Music, Jewish Hymns and Islamic Qasidah. With “Hope for the Meek”, Hugo is inspired by the commonalities in the three monolithic faiths which trace their roots to the prophet Abraham, they are Judaism, Christianity, and Islam. Although the lyrical content of Hope for The Meek is spiritual, the music is radio-friendly straight-up pop music.“Marching Saints” the first single from the new album was supposed to be released on Christmas Eve 2019. However, Phoenix FM in the UK picked it up early and this prompted Belief Records to make the single available for streaming before the official release date. Marching Saints has received extensive airplay in the UK. 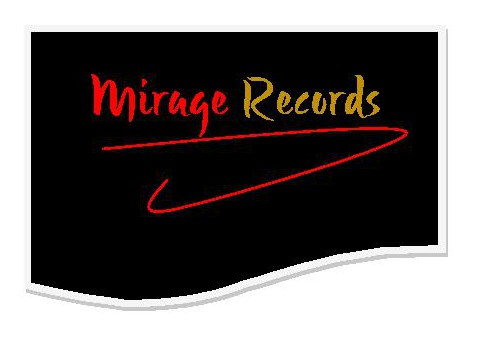